Great rooms and Best of Show.

The 2018 RMAF was, as usual, run exquisitely by Marjorie Baumert and her team. I spoke with a lot of show goers, other writers and audiophiles I trust, as well as our team, and it’s amazing how many people suggested different rooms for top spots. Different strokes, for sure—topology, room size, repertoire, etc.  I had lots of ‘best’ rooms from which to choose, however, to my ears, others sounded like processed music and was played far too loudly to impress show goers. However, some rooms managed to impress, play acoustic music at realistic levels, and best of all, the equipment and its synergy sounded like real music.  As usual, repertoire choice was, well, let’s be kind and say ‘esoteric’.  Even with seven of us covering, we couldn’t hear everything, let alone make on the fly, objective assessments, especially under show conditions. But that said, let’s have a little fun and list the rooms/gear we thought outstanding.  These rooms deserve some recognition for offering wonderf
Post a Comment
Read more 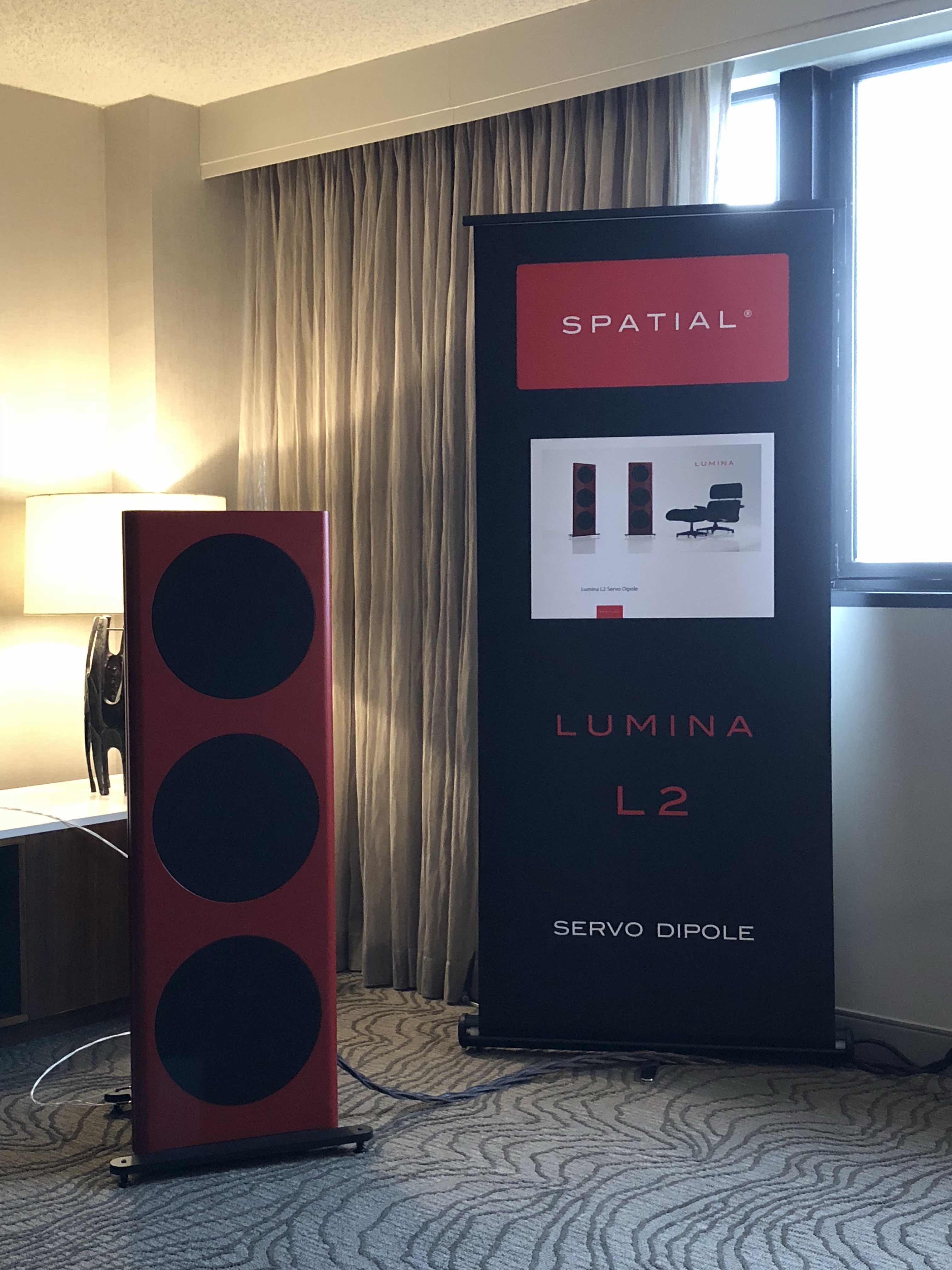 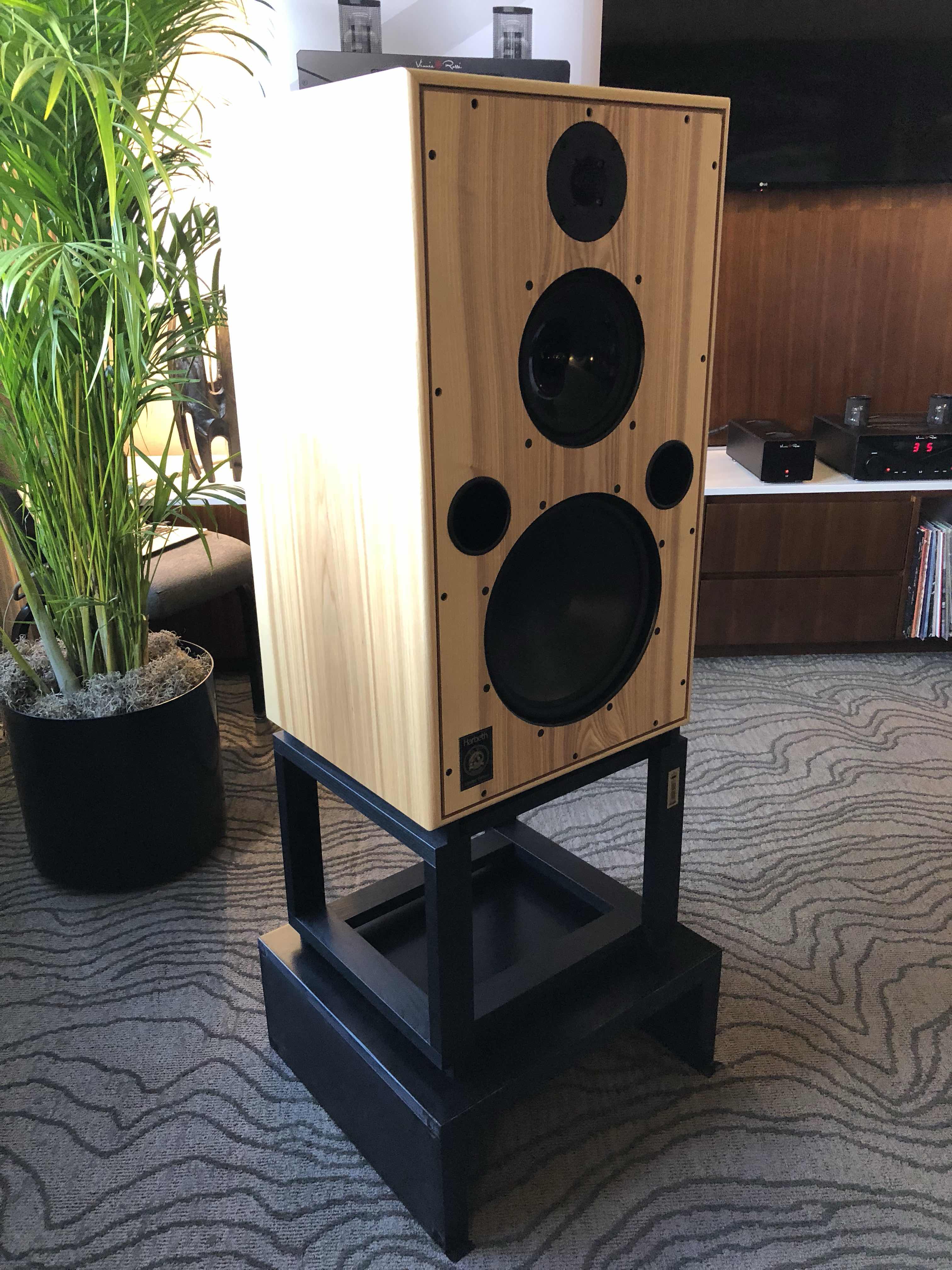 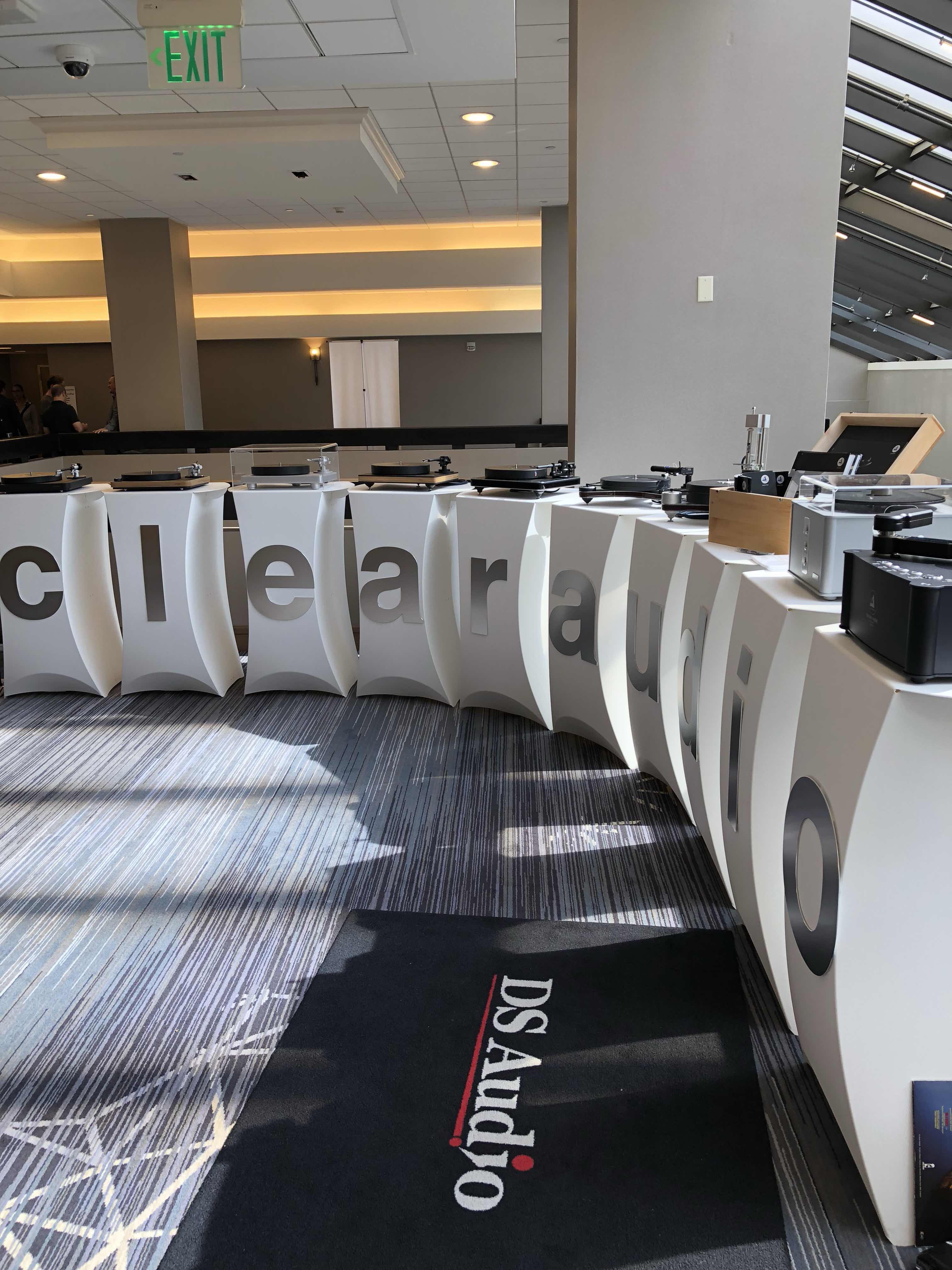 A phalanx of Clearaudio 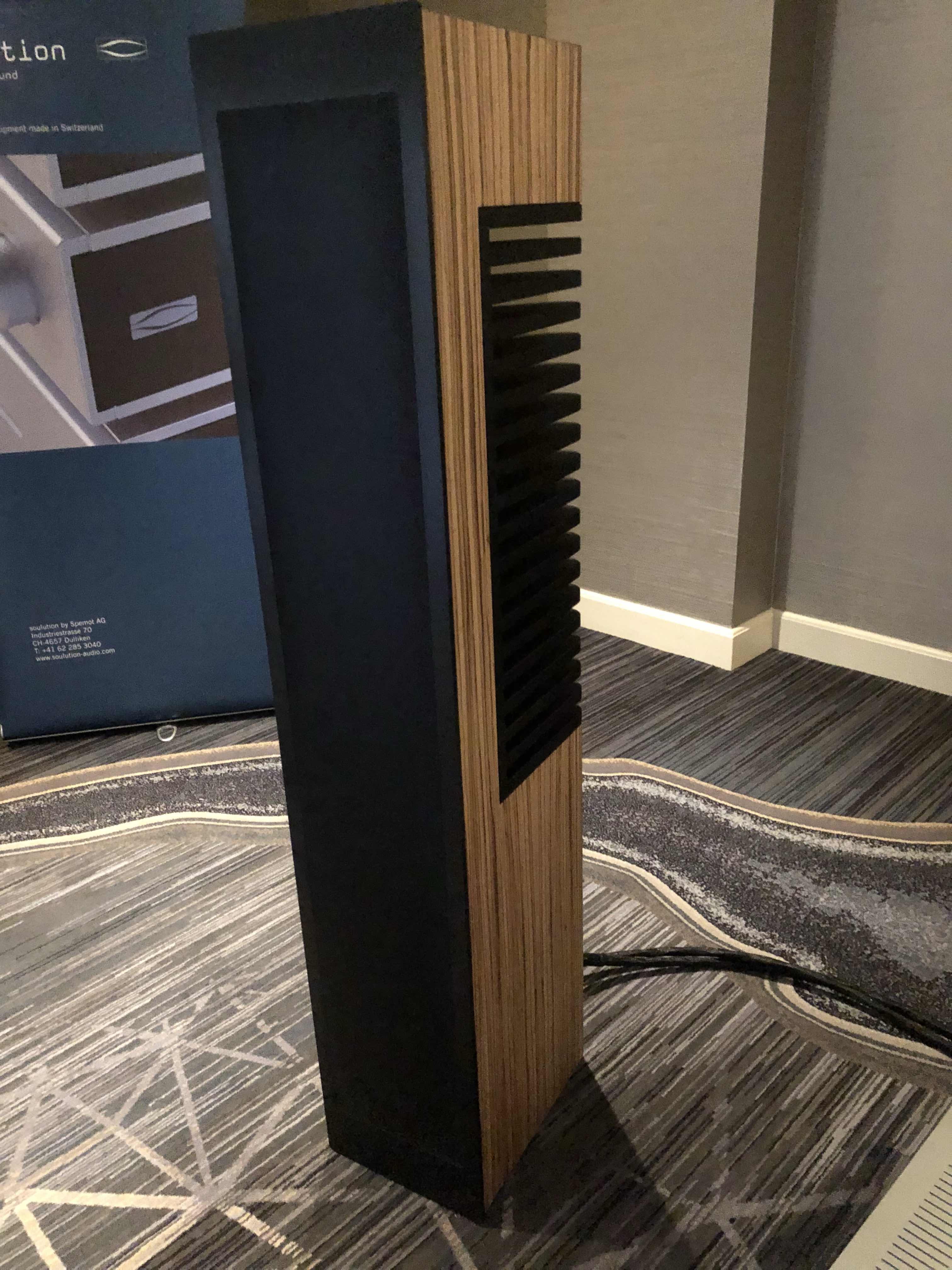 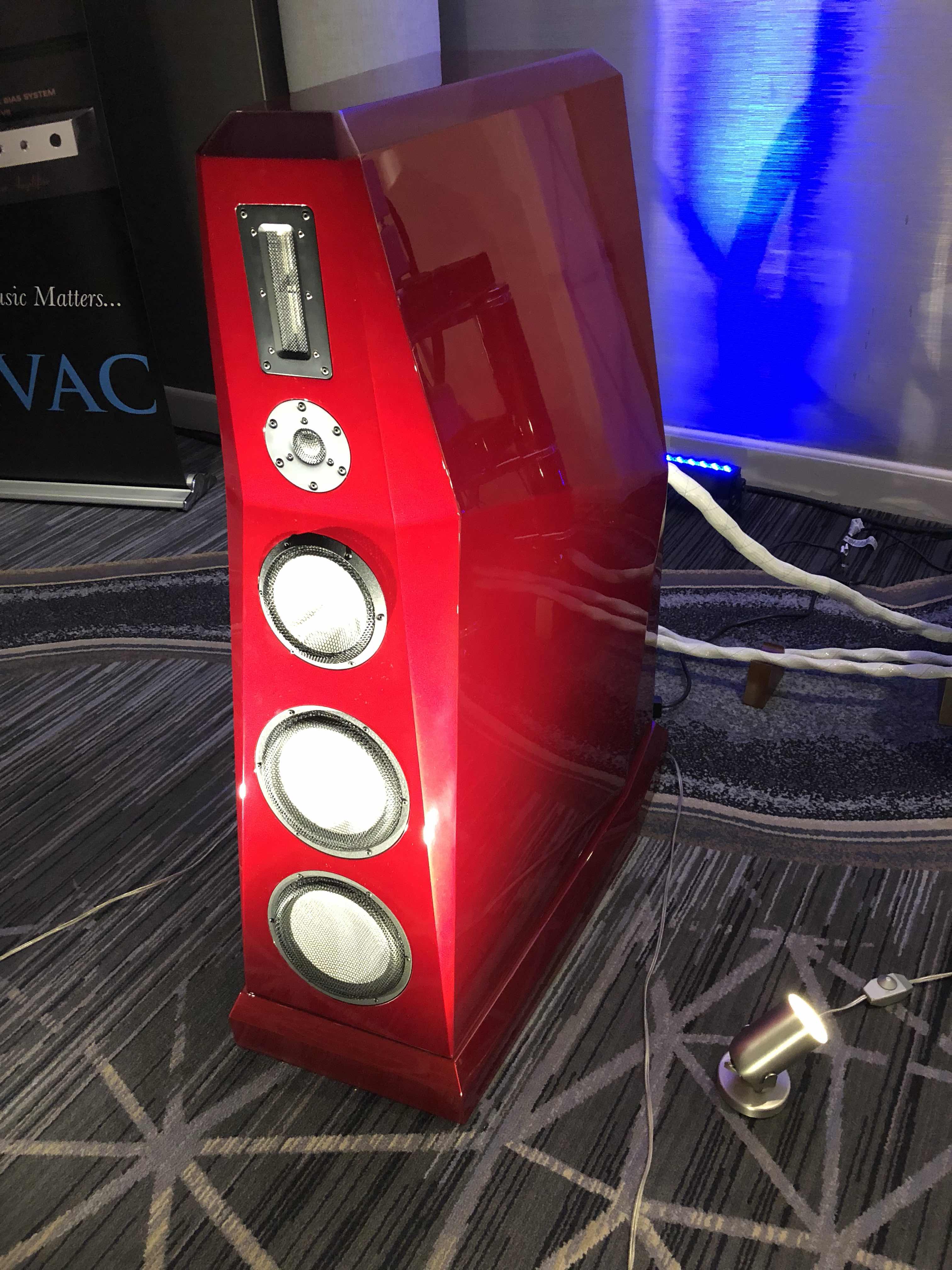 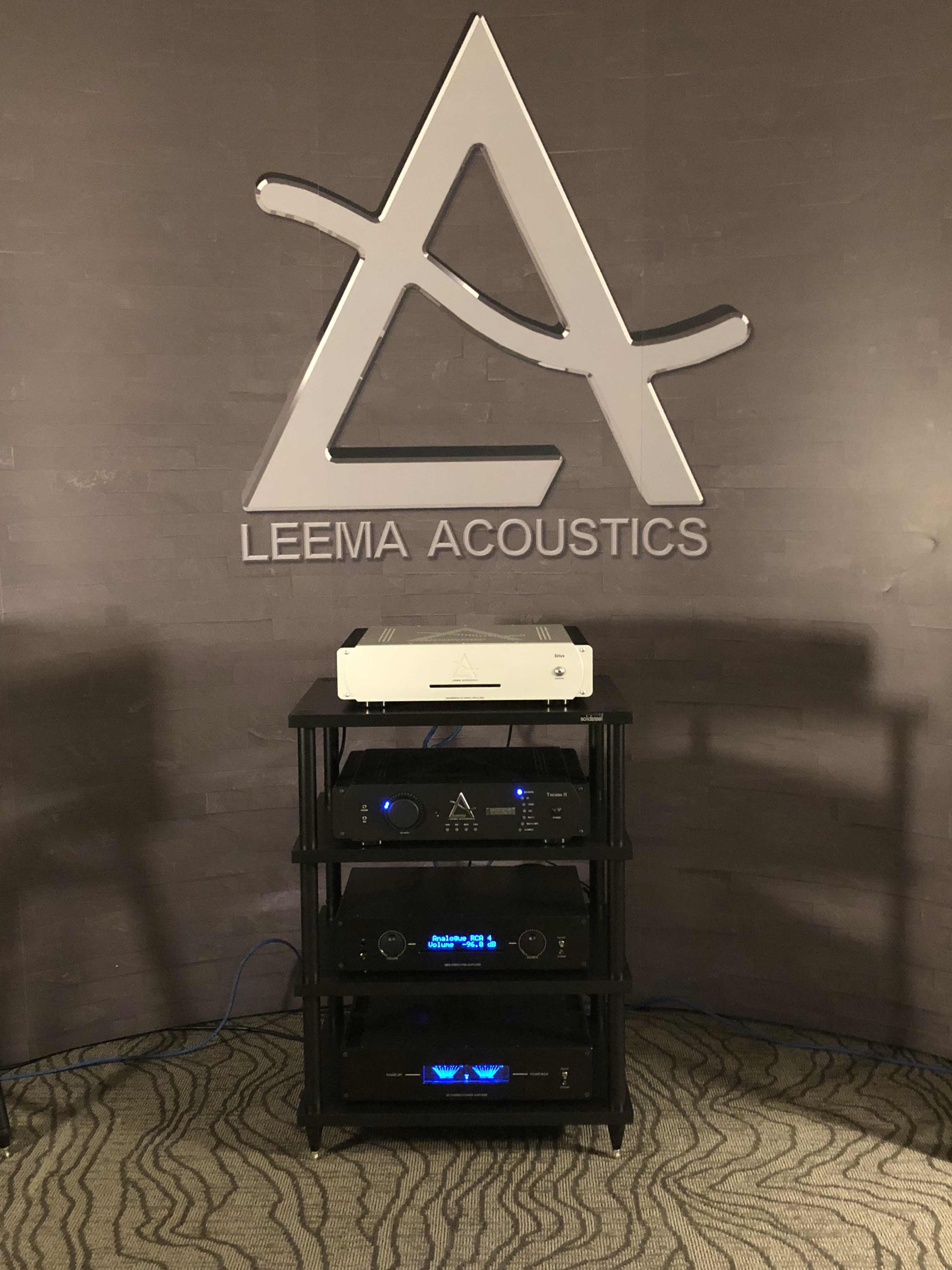 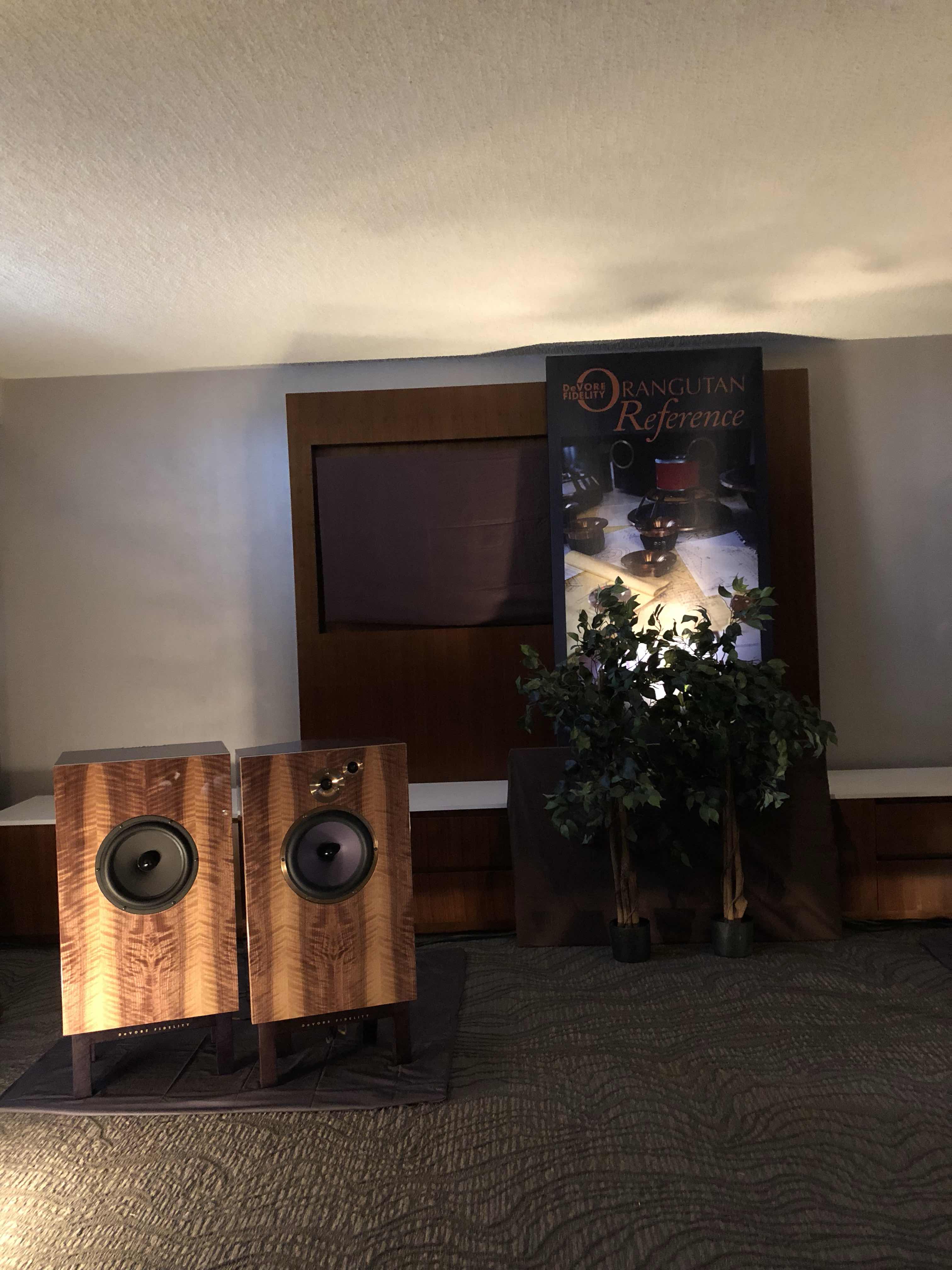 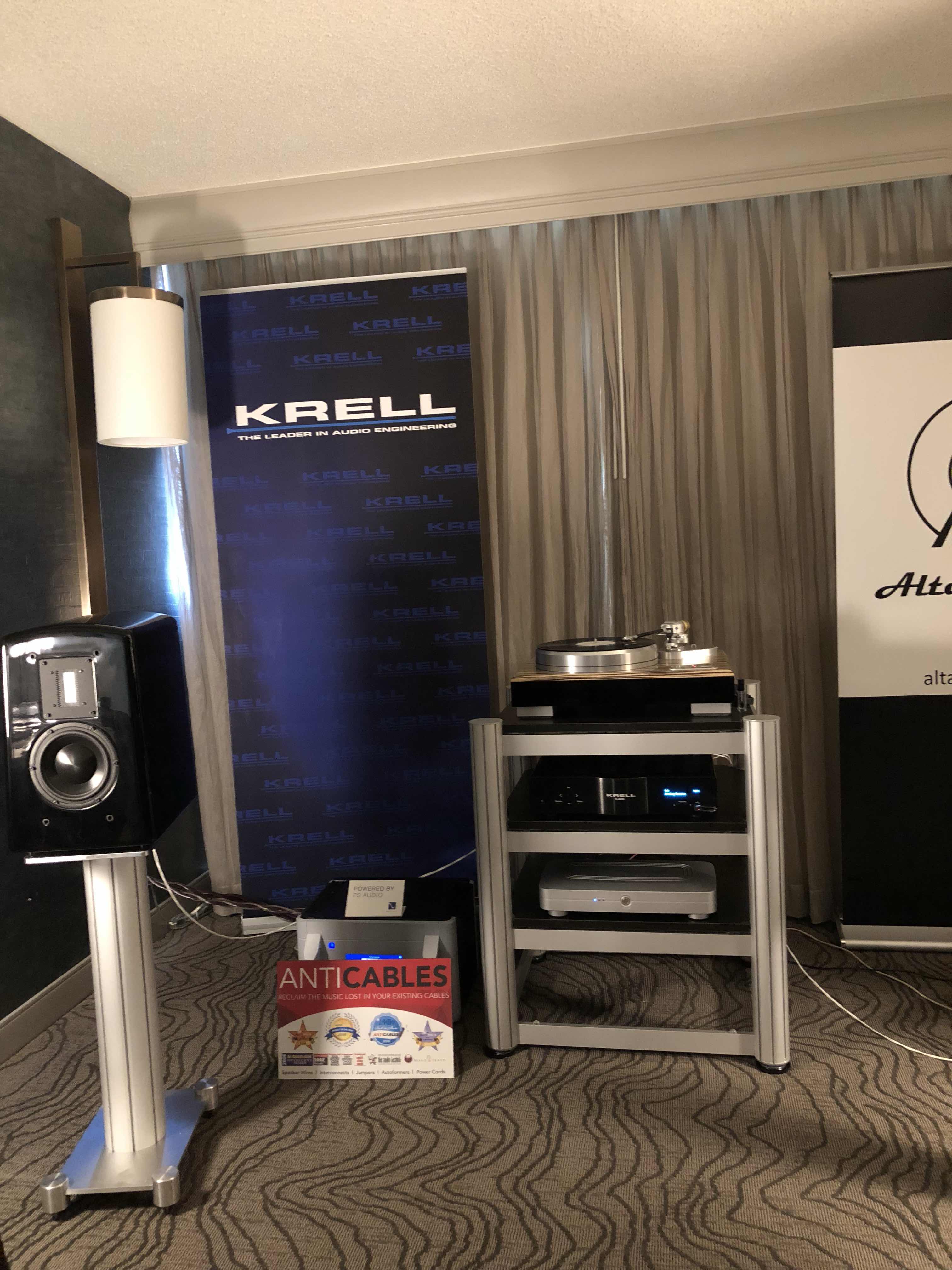 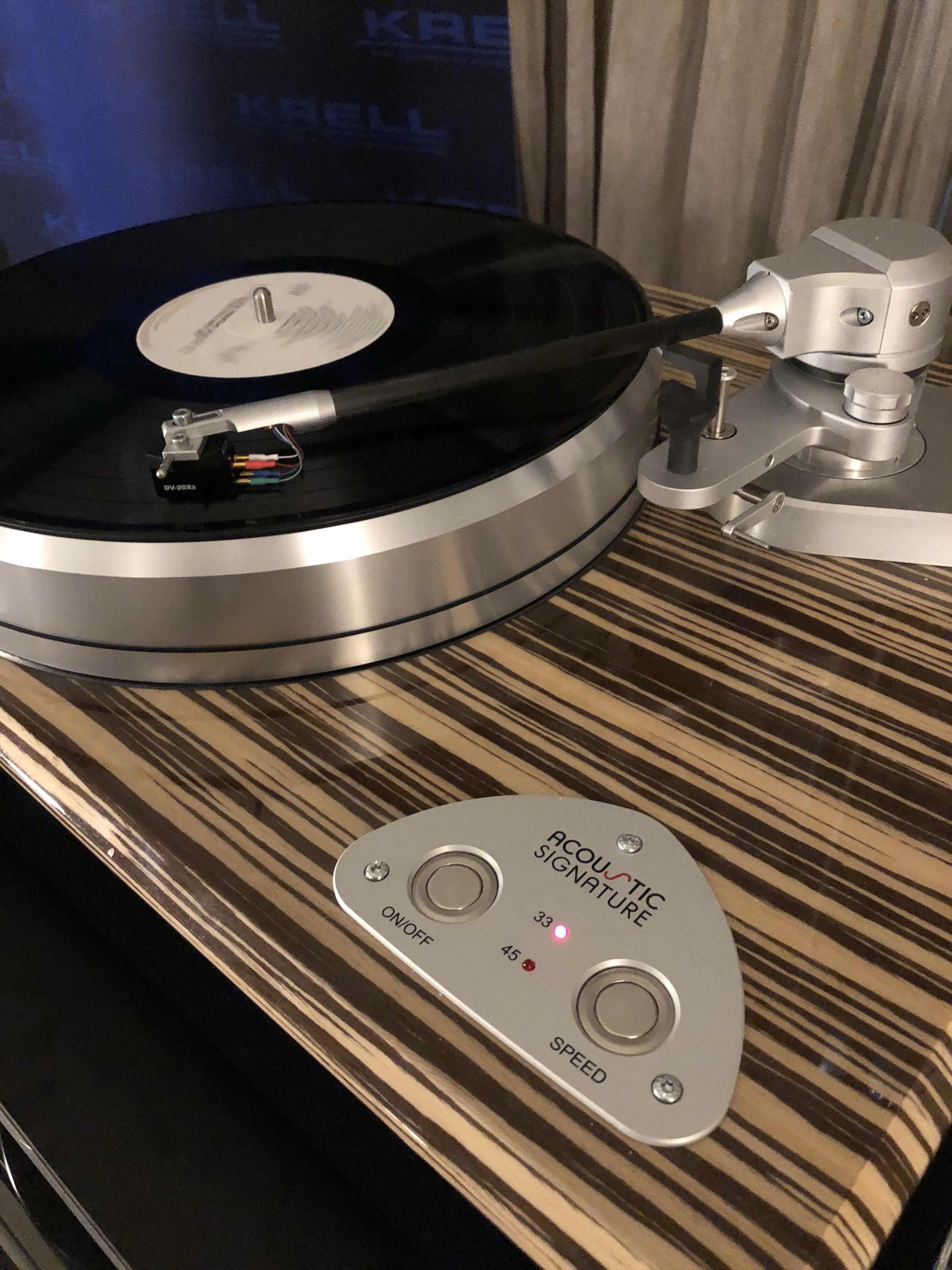